The Golden Triangle Tour is a popular tourist route that takes you to the three most iconic cities in India – Delhi, Agra, and Jaipur. Each city has its own unique sights and experiences to offer, and together they give you a well-rounded view of India’s culture, food, and history.

India is a land of culture and beauty, with a history that dates back thousands of years. If you’re looking to experience all that India has to offer, then the Golden Triangle Tour is a must.

If you’re thinking about taking the Golden Triangle Tour, here are a few reasons why you need to do it at least once in your lifetime.

The Golden Triangle Tour usually lasts for about a week and can be done by car, train, or plane. The most common way to do the tour is by taking a train from Delhi to Agra, visiting the Taj Mahal, and then taking a train or car to Jaipur. From Jaipur, many people take a train or plane back to Delhi.

Why is it called the Golden Triangle Tour?

The Golden Triangle Tour is so named because it covers three of India's most popular tourist destinations - Delhi, Agra, and Jaipur. These three cities form a triangle on a map, hence the name.

The Golden Triangle Tour is one of the most popular tourist circuits in India. It covers a wide range of highlights, from the magnificent Taj Mahal in Agra to the pink city of Jaipur and the bustling metropolis of Delhi. Whether you're interested in history, culture, or just want to see some of the most famous sights in India, the Golden Triangle Tour is a great option.

Why should you experience the Golden Triangle Tour at least once in your lifetime?

If you’re looking for a truly unique and memorable experience, the Golden Triangle Tour is a great option.

Arrive Delhi by International flight. Meeting on arrival at Delhi International airport by our representative & transfer to hotel. Overnight in Delhi

After leisure breakfast at the hotel, proceed to discover the city tour of Old Delhi by visiting India’s largest mosque, built by Shah Jahan. Ride a cycle rickshaw from the Jama Masjid through the lanes and by-lanes of Chandi Chawk, the heart of Old Delhi. Also visit, the Raj Ghat, the memorial to the Father of the Nation, Mahatma Gandhi.
Later in the afternoon, proceed to explore the city of New Delhi visiting the Tomb of Humayun & Qutab Minar.
Drive along the Rajpath towards the residence of the President of the Republic of India, Rashtrapathi Bhawan which is flanked by the houses of the Parliament and the Government Secretariat buildings. Also drive by India Gate before transferring back to hotel.
Overnight in Delhi

After breakfast at the hotel, transfer to Jaipur en-route visiting and Abhaneri by AC car (370 Kms / 8 hrs drive including visit).
Arrive Jaipur and check-in at hotel.
Overnight in Jaipur

After leisure breakfast at the hotel, proceed for an excursion to Amber Fort & Palace. Drive past the palace of winds, popularly known’s as Hawa Mahal,
Afternoon: City tour of Jaipur visiting the former royal residence built in a blend of Rajasthani and Mughal styles & also visit the Jantar Mantar – an astrological and astronomical Observatory built by Maharaja Jai Singh in 18th century, which is remarkable for its accuracy of the instruments even in the present times.
Overnight in Jaipur

Upon your tour confirmation; you are required to pay the 50% of the total payment. Rest of the payment shall be paid upon reaching our Destination office. 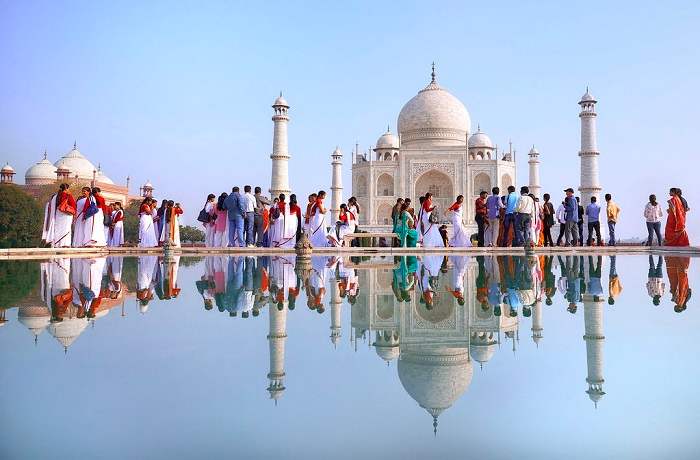 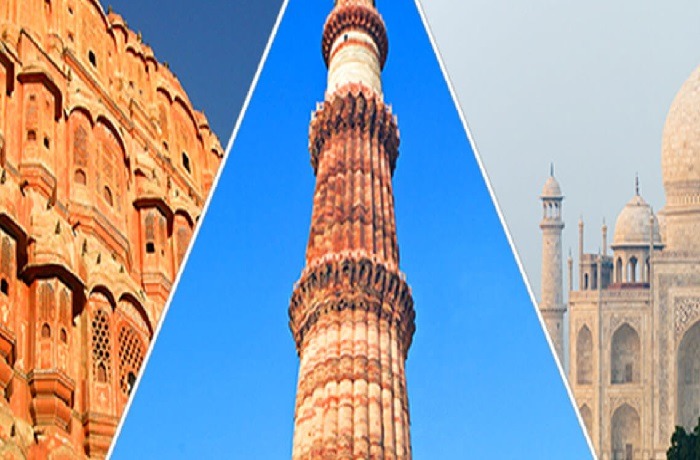 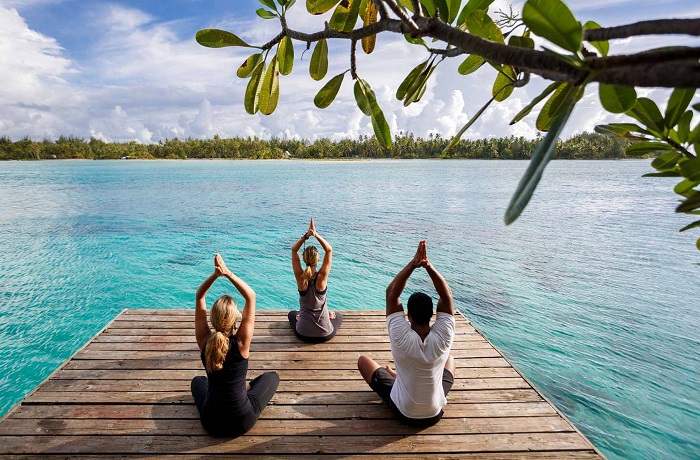 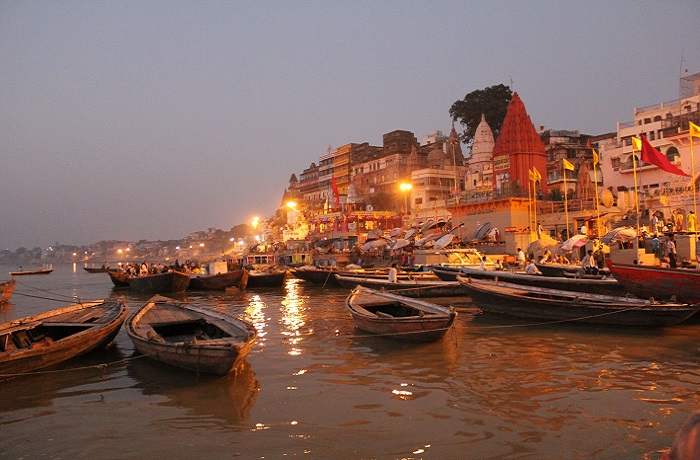 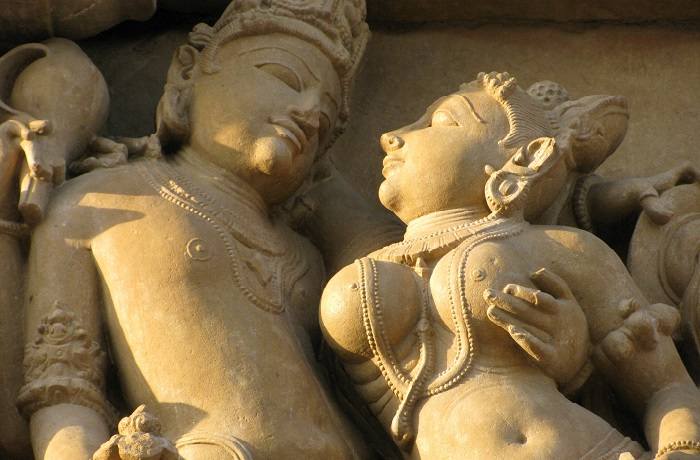