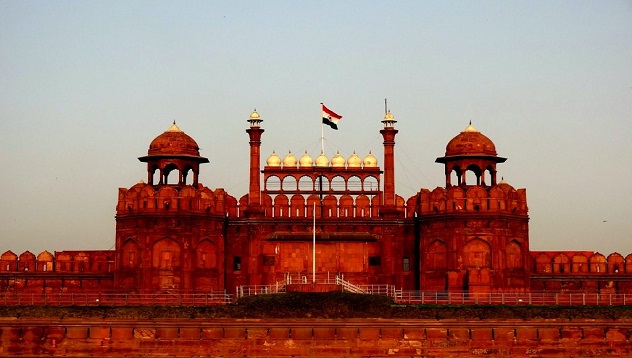 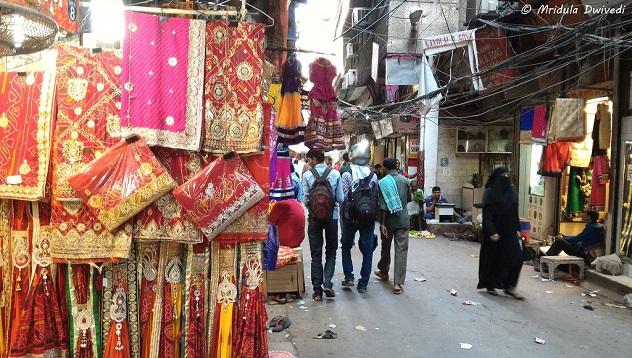 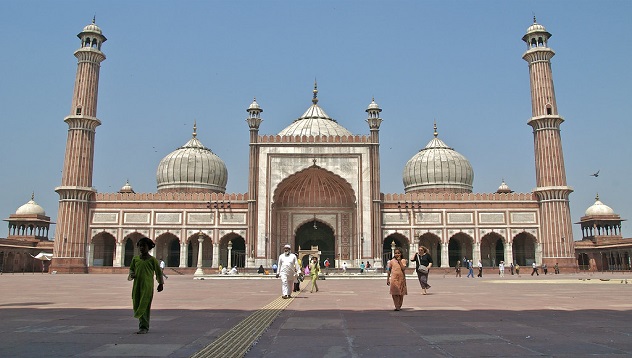 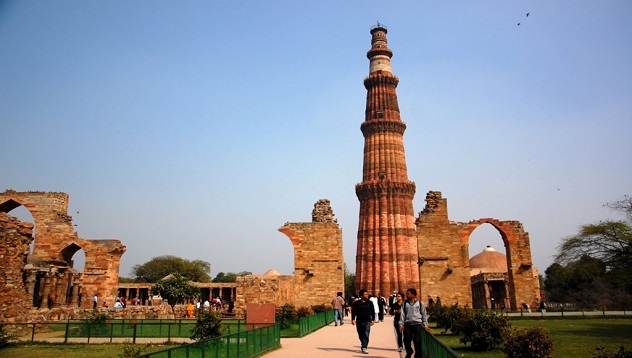 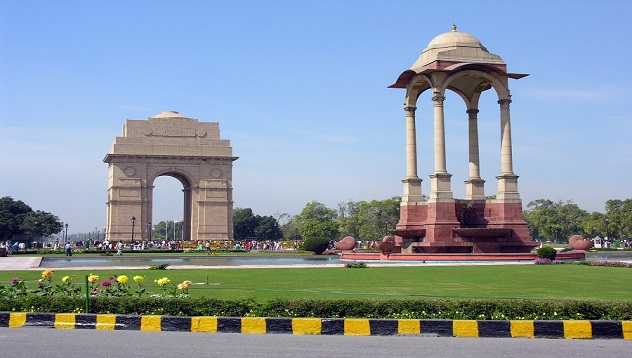 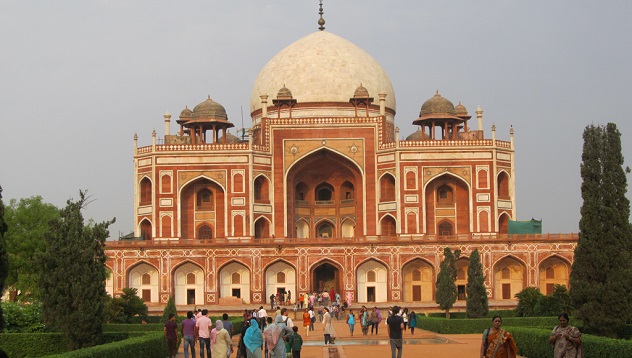 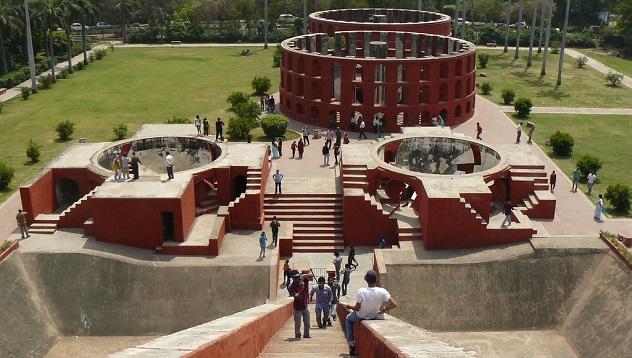 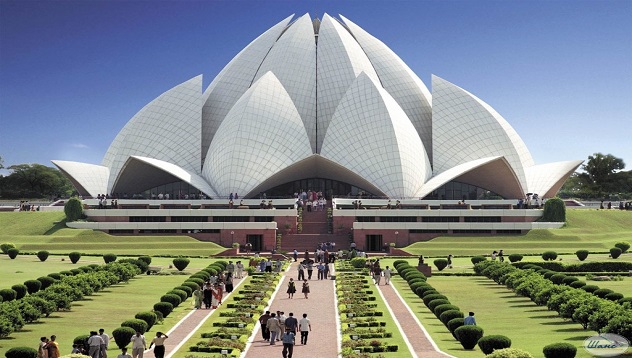 Visit On Your Delhi Tour Package for an amazing vacation experience

Delhi tour package is one of the Amazing tour, historical cities the capital of India and also its largest city with a rich history and culture, as well as some of the most advanced modern facilities in delhi package may include food, accommodation, and transportation.

Delhi is a melting pot of cultures and religions, which makes it one of the most diverse cities in India. This diversity also reflects on its cuisine, where you can find dishes from all over the world. Delhi has many historic sites that are worth visiting, such as Humayun’s Tomb, Purana Quila and Qutub Minar, etc.

A Delhi tour package may include food, accommodation, and transportation. The tourist may also get the opportunity to visit some of the popular tourist attractions in Delhi as well as other places in India. Delhi is one of the most popular tourist destinations in India. The city is home to many monuments and historical buildings which are worth visiting. There are also many other places worth exploring such as shopping malls, restaurants, and more.

Delhi is the capital city of India, and the most populous city in India. It is one of the oldest living cities in the world. Delhi's history dates back to 3000 BC.

The top ten places in Delhi Tour Packge are:

1) Red Fort: The Red Fort was built by Mughal Emperor Shah Jahan after his daughter Mumtaz Mahal died during childbirth. The fort has been a witness to many historic events, battles and revolts over the centuries. It was also used as a palace by various rulers, including Shah Jahan himself and his son Aurangzeb.

2) Jama Masjid: Built by Mughal Emperor Shah Jahan, this mosque is one of the largest mosques in India and can hold 25000 people at a time.

3) India Gate: India Gate is a war memorial located in Delhi, India. It was built to commemorate the Indian soldiers who were killed in World War I. India Gate is one of the most important landmarks in Delhi and a favorite destination for tourists from all over the world. It is also a popular spot for locals to relax and enjoy themselves with friends and family.

4) Humayun’s Tomb: Bow your head down as a Mughal emperor rest here in peace. Listed in the UNESCO, World Heritage Sites list this locale witnesses a lot of tourists flocking whilst on their Delhi tour packages.

5) Qutub Minar: This is that second tallest Minar in India about which you have been studying, since ages, in your history books.

6) Lodhi Garden: Lodhi Garden is a garden in Delhi that was built by the Mughal emperor Shah Jahan and is now a UNESCO World Heritage Site. The garden, which was originally laid out as a charbagh, is situated on the banks of the Yamuna River and has been described as "a synthesis of Persian and Indian styles".

7) Lotus Temple: Signifying humanity, and with a jaw-dropping architecture, this locale attracts a lot of tourists all round the year.

8) Akshardham Temple: The light and sound show here is one thing that you shouldn’t miss at any cost. Apart from the beautiful carvings, this place has an unrealistic aura for real! That’s what makes it so popular amongst some unbeatable tourist spots.

9) Jantar Mantar: Jantar Mantar is among the monuments that form the backbone of New Delhi tourism. Located in the present-day city of New Delhi, it is one of the 5 observatories built by Maharaja Jai Singh II of Jaipur in 1724.

10) Chandni Chowk: Located in the heart of Old Delhi, Chadni Chowk is one of the oldest and busiest markets in the city and a vibrant shopping hub where visitors can take a rickshaw ride and browse traditional Indian goods.

While traveling in Delhi one can see a range of tourist attractions-from historical monuments to modern architectural marvels, from traditional bazaars to mega malls and from parks to spiritual centers.The major historical tourist attractions in Delhi, which one should not miss out while traveling in Delhi, are the Qutb Minar, Humayun's Tomb, the Red Fort and Purana Quila.Delhi is part of the famed Golden Triangle circuit that includes Agra and Jaipur. Many tourists who travel to Delhi make excursions from Delhi to these tourist destinations on their India tour. Agra is the home of the world-renowned architectural marvel in marble.

The passage is attributed to an unknown typesetter in the 15th century who is thought to have scrambled parts of Cicero's De Finibus Bonorumet Malorum for use in a type specimen book.

Delhi tour package is one of the most memorable tour in India and a favorite destination for tourists from all over the world. It is also a popular spot for locals to relax and enjoy themselves with friends and family.

The Red Fort was constructed by Emperor Shah Jahan and served as the home to the Mughal dynasty until the British took control of Delhi in 1857. The complex covers around 254 acres of land and boasts a range of elaborate artwork that combines Persian, European, and Indian influences

Located in the heart of Old Delhi, Chadni Chowk is one of the oldest and busiest markets in the city and a vibrant shopping hub where visitors can take a rickshaw ride and browse traditional Indian goods

The largest mosque in India, the Jama Masjid was completed in 1656 to serve as the main site of worship for emperor Shah Jahan. The mosque is notable for its distinctive sandstone-and-marble minaret towers and the huge central courtyard which can accommodate up to 25,000 worshippers.

An ancient sandstone tower built by Qutub-ud-Din Aibak, the first Islamic leader of North India, to celebrate the defeat of the city’s last Hindu ruler.

Located in the Rajpath area of the city, the India Gate is one of the largest war memorials in the country. Built in 1931, the monument was constructed to commemorate the 82,000 Indian and British soldiers who died during World War I.

An UNESCO World Heritage site since 1993, this extensive complex of mosques and tombs was built to commemorate Mughal Emperor Humayun and completed in 1570.

Jantar Mantar is among the monuments that form the backbone of New Delhi tourism. Located in the present-day city of New Delhi, it is one of the 5 observatories built by Maharaja Jai Singh II of Jaipur in 1724.

Commonly known as Lotus temple, it is a Baha'i House of Worship. The Lotus Temple is open to all, regardless of religion, or any other distinction. It is situated near mandir marg in Kalkaji, New Delhi 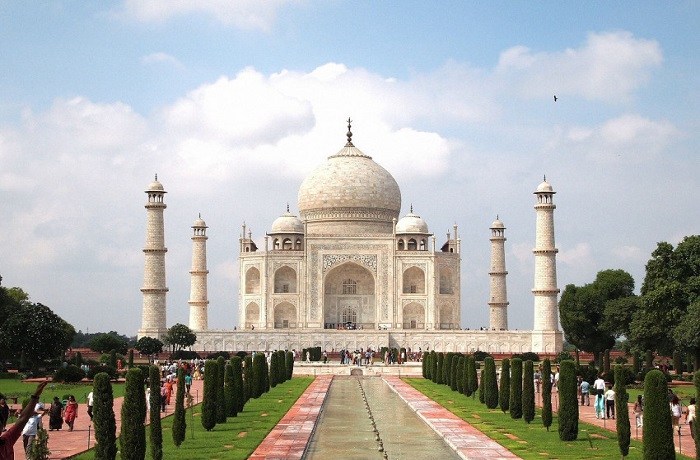 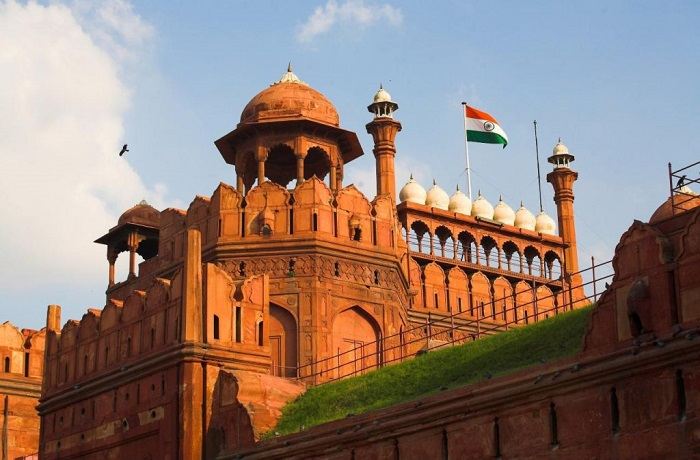 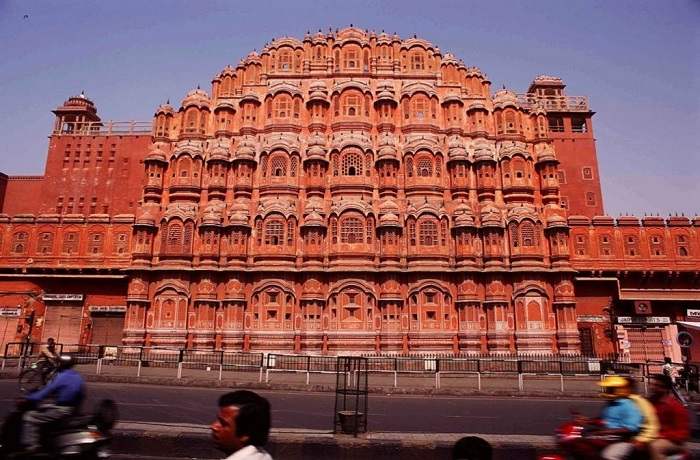 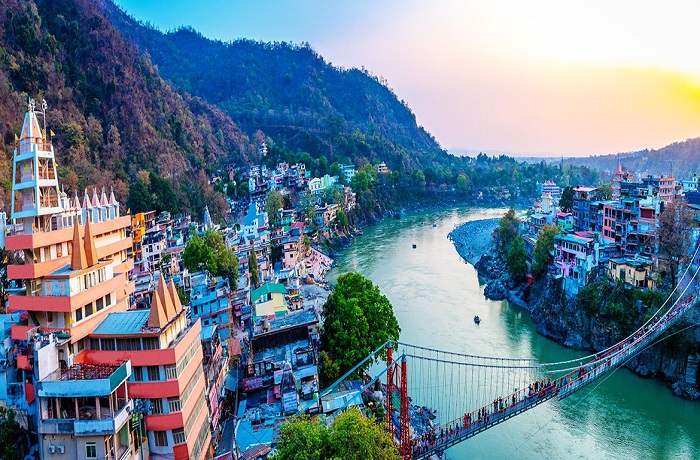